Buy Research Paper on Kalief Browder – A Story That Ended Too Soon, and Too Badly

“I lost my childhood, I lost my happiness”

These were the words of Kalief Browder, a name that is making waves around the United States of America. The young man was arrested for allegedly stealing a person’s backpack – for which he was never given a chance to stand trial – and kept in prison for three whole years while he waited for the trial that would not come up. His bail was put up at three thousand and five hundred dollars, an amount that was far beyond his and his mother’s reach. He missed his sophomore year, his graduation, and a large part of his youth.Eventually, his case was dismissed. But while he was there, Browder suffered at the hands of the prison authorities and inmates in the most brutal manner. This is hardly the first time that a black person, male, female, adult, child or even a newborn baby, has been victimized by a society that seems to accept a perverse institutionalized racism.

Almost two of Browder’s three years there were spent in solitary confinement, where he attempted suicide several times by doing things like ripping his sheets into strips, making a noose out of them, and trying to hang himself from the lighting fixture there. Rikers Island has a notorious reputation as one of the worst prisons in the United States of America. He was repeatedly abused, beaten and starved. But even the worst of psychological and physical abuse could not break Browder into pleading guilty of a crime he never committed. When all charges against him were dropped a sad three years after his incarceration began, the damage was done. He had become psychotic and suffered from panic attacks and paranoia. He would engage in long conversations with himself and recreate his suffering in his mind. In a video that soon went viral on the internet, Broader said that while he was twenty-one he felt like he was forty years old.

Although recounting and reliving his ordeal was excruciatingly painful to Browder, he held on to a faint hope that his story might help to save others from going through what he went through at Rikers. In his words, had he given in and pleaded guilty, his story would never have surfaced and he would have been “just another criminal”. But apparently, his psychosis and depression must have become too much: On June 6, two weeks ago, a day after he had been telling his mother that he could not “take it anymore”, Kalief Browder committed suicide by hanging himself through an air conditioner hole with a chord wrapped around his neck. The system had failed him. The country had failed him. Humanity had failed him. 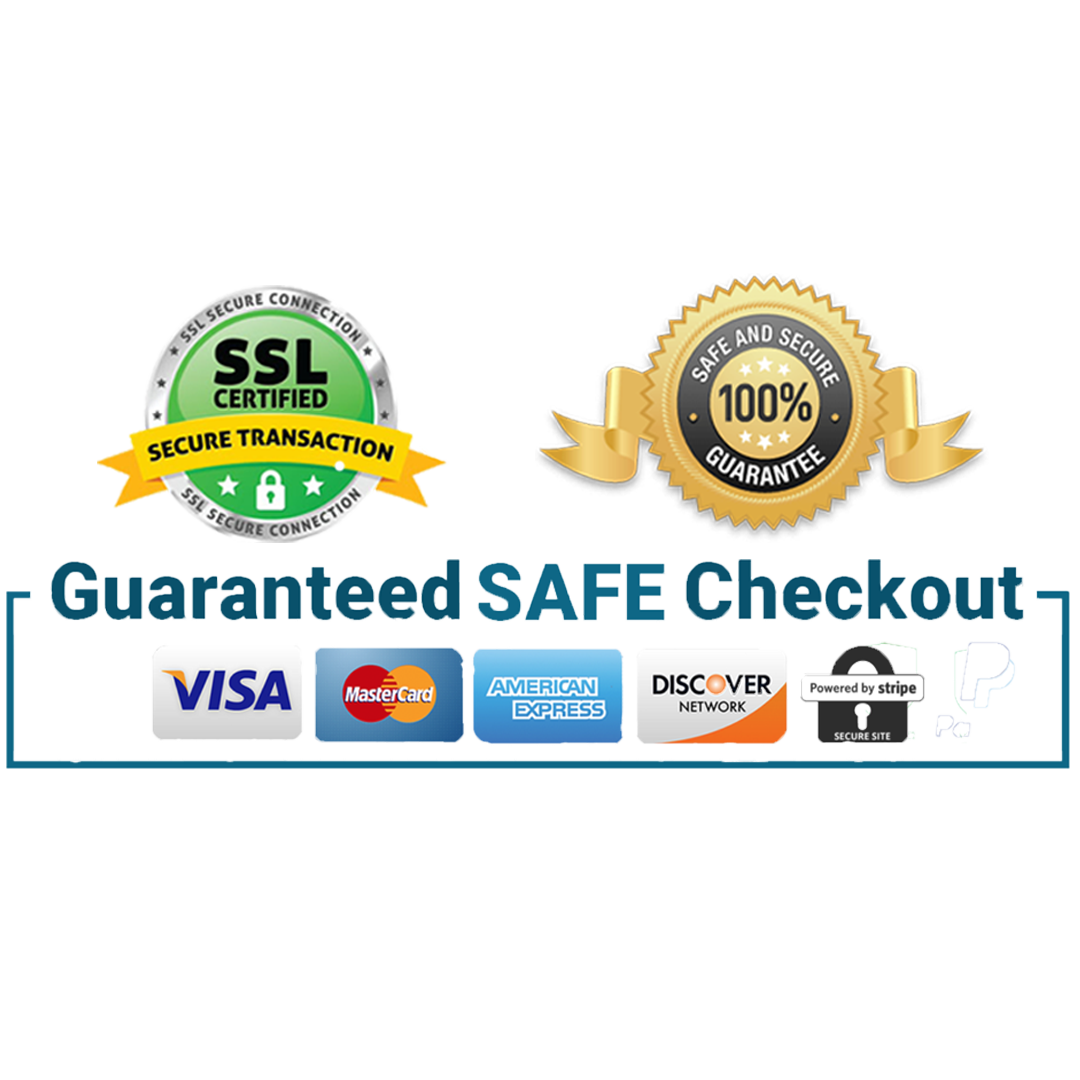